Mr. Vitt joined Town Center Construction in the spring of 1996 as part of the company's expanding role and activity in the development of commercial holdings. He was responsible for the supervision of construction of the Town Center Marketplace coordinating all building and tenant construction for the center. Prior to joining TCC, Mr. Vitt worked as a Project Manager for Greenwood Trading Corporation in Twinsburg from 1994 through 1996 and was responsible for the production management of modular and stick framed residential and commercial construction. From 1991 through 1994, Mr. Vitt was employed with VSM Corporation in Twinsburg and was responsible for the production management of large custom Air Handling Units. Noted projects include the Society Tower and Gateway Arena.

Mr. Vitt graduated from University of Akron in 1988 with a Bachelor of Science in Construction Engineering and completed his P.E. in Civil Engineering in 1997. 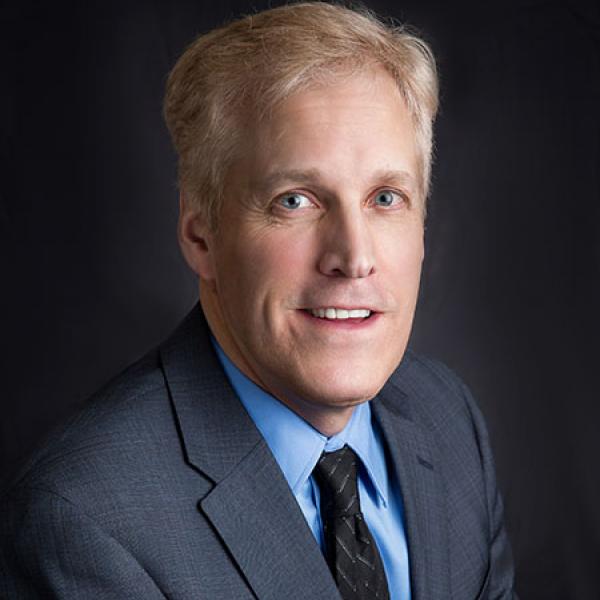